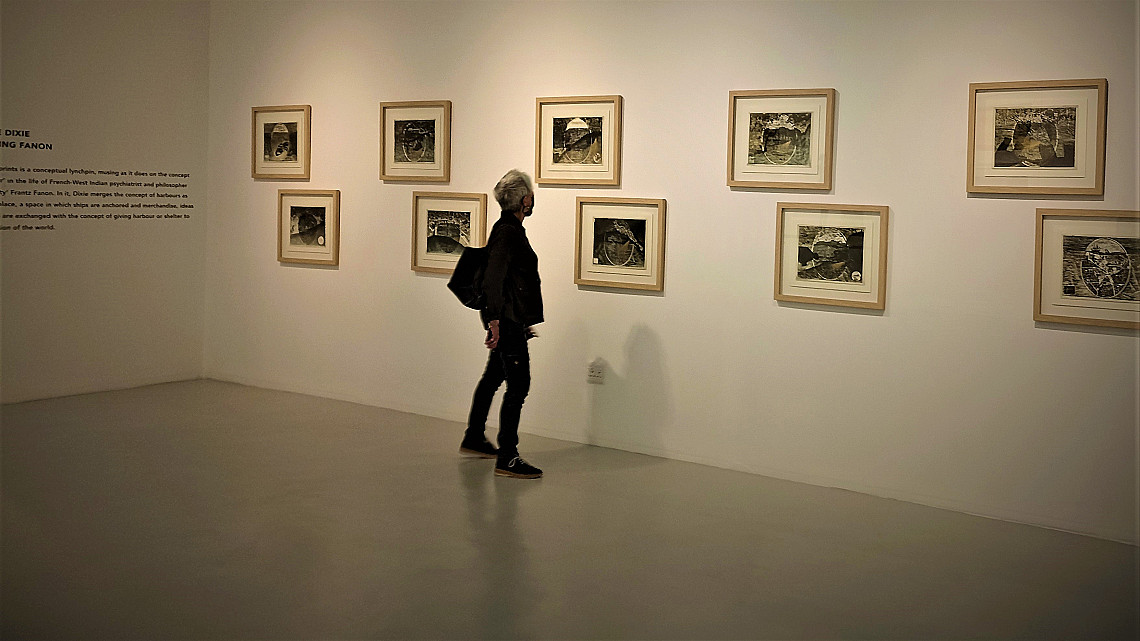 This series of prints merges the concept of harbours as both a literal place, a space in which ships are anchored and merchandise, ideas and languages are exchanged, and the concept of giving harbour or shelter to a particular vision of the world. I draw on two visual tropes, early maps which track  European Empires initial forays into depicting the harbours of potentially profitable territories and the contemporary mapping of space via Google Maps. These two tropes are separated by time but are conflated onto specific geographic locations.

However, I also see this series as a non-mimetic portrait of Franz Fanon through a depiction of some of the literal harbours he travelled in his lifetime.  The ten prints track his life from his birth place on the island of Martinique to his death place in Bethesda, Maryland. 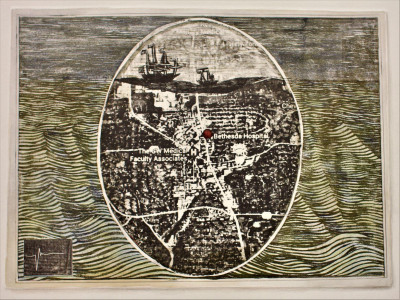 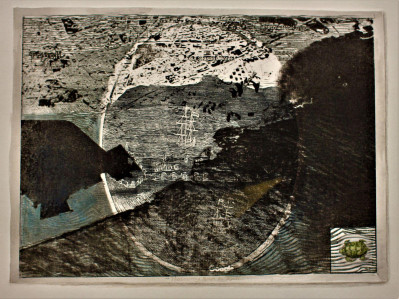 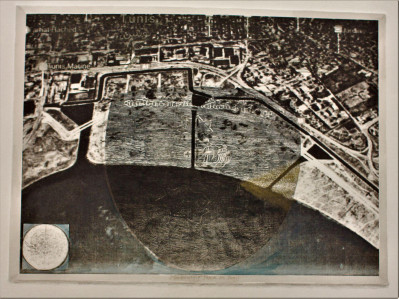 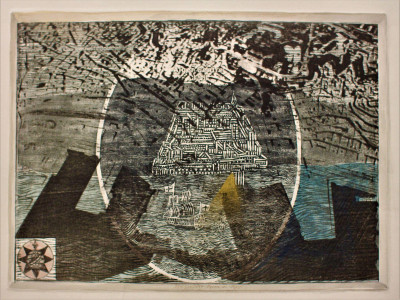 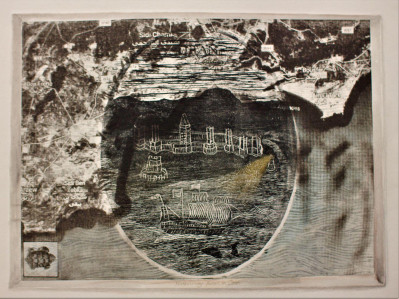 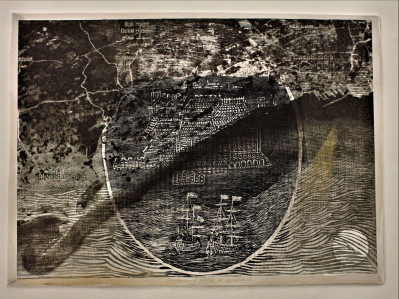 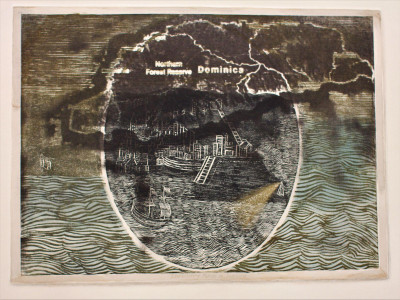 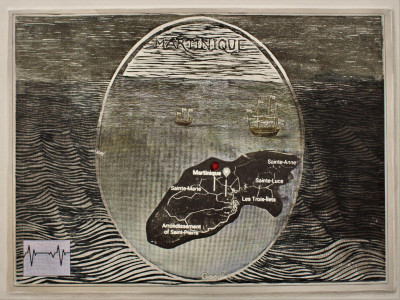