The shopfronts in Bathurst St., Makhanda,  Eastern Cape, reflect the ways in which its colonial past merge with its digital present. Remnants of wooden door frames, stain glass, The Observatory Museum which houses a panopticon like camera obscura and the pervasive name of Bathurst mix with cell-phone kiosks and fast-food signs.

Bathurst St. is very wide, wide enough, legend has it, to turn a horse cart, which was necessary in the 1820’s when my ancestors, Emily and Philip Dixie opened a Haberdashery shop there. Bathurst St. named after Lord Bathurst was a Politician and British Colonial Officer. In June 1812 he become Secretary of State for War and Colonies under the Earl of Liverpool until April 1827. It was to Lord Bathurst that Lord Charles Somerset wrote urging the settlement of British subjects to create a human barrier between the Cape Colony and the amaXhosa territory.

Ironically, Bathurst St., is now in the town newly named Makhanda. Makhanda  also known as Nxele ("the left-handed"), was a Xhosa warrior, prophet, and advisor to Chief Ndlambe. It was Makhanda who helped instigate a failed attack against the town of (then) Grahamstown.

In the prints, the woodcut imitates an ‘engraving’, the style in which images of the frontier were transmitted to the European ‘centre’ in newspapers such as The Illustrated London News. It is through the frames of the cellphone, devices from the present, that a new narrative is taking place. 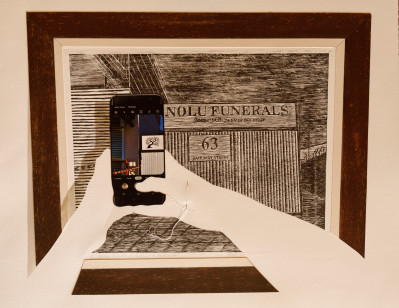 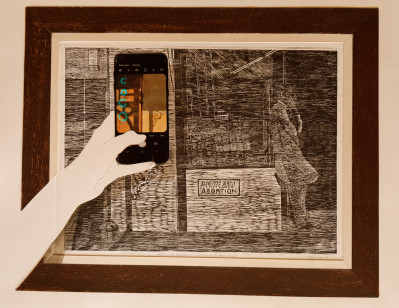 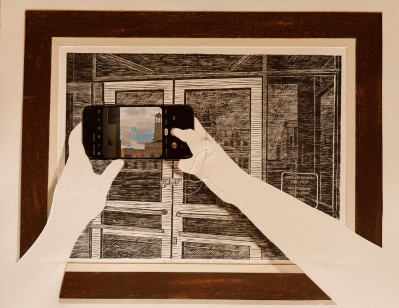 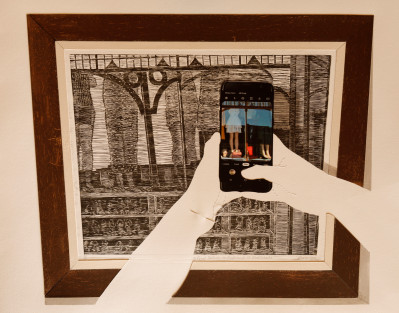 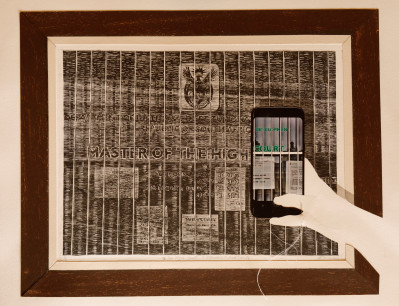 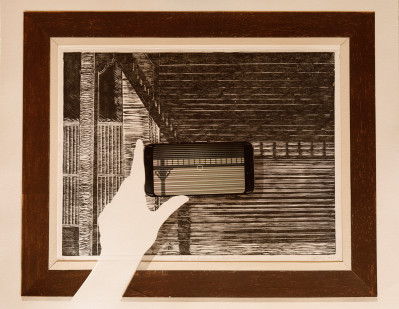 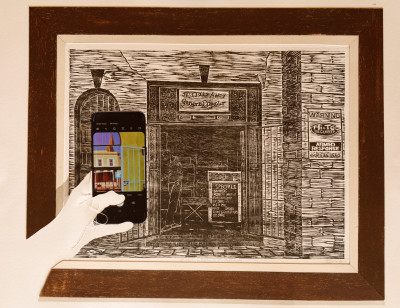 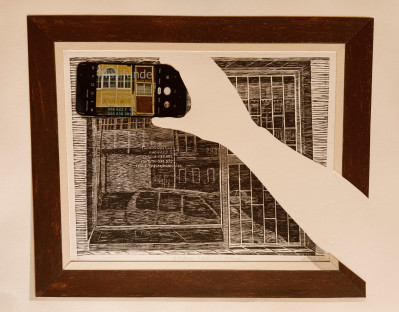 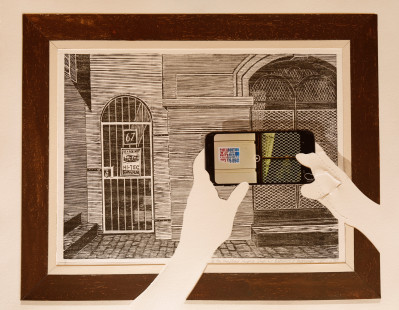 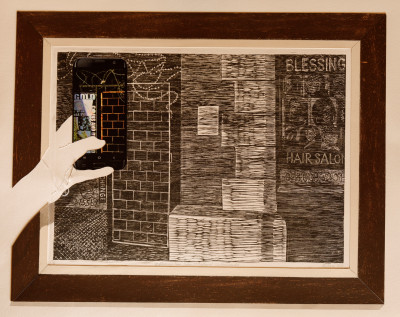 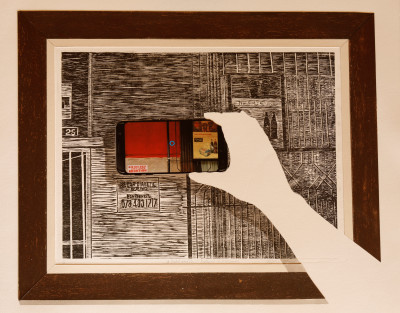 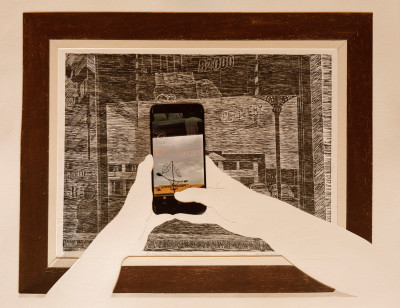