Book: through the looking glass by Brenda Schmahmann 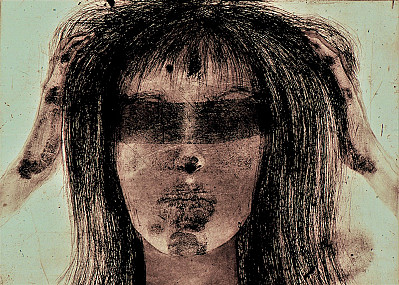 In the book, ‘Through the looking glass: Representations of Self by South African Women Artists’ art historian Brenda Schmahmann explores some of the strategies “…women artists in South Africa, like those elsewhere, have sought ways of allowing their representations of self to emphasize that they are in fact speaking subjects,…” (2004: 7). In her last chapter of the book, in the chapter entitled’ Enactments’, Schmahmann explores artists who “…use fantasy and role-playing to stage ideas about female identities and their construction.” (ibid:  9). It is in this chapter that she examines the series ‘Thresholds’ which formed one component of the exhibition “FrontTears’ exhibited by Christine Dixie in 1997. She examines the relationship between history, landscape and psychic wounding in Dixie’s images. “These accounts, psychic and mythic, are reinterpreted into a dark narrative of compulsion and forbidden desires staged in the arena of the village homestead.’ (ibid: 89)

This book was also accompanied by an exhibition which opened at the National Arts Festival, Grahamstown in 2004 and included the series ‘Thresholds’ by Christine Dixie. 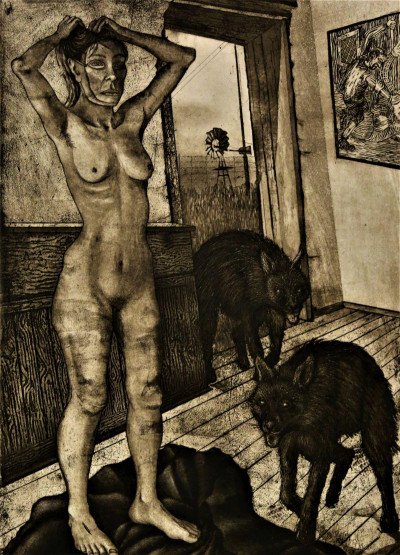 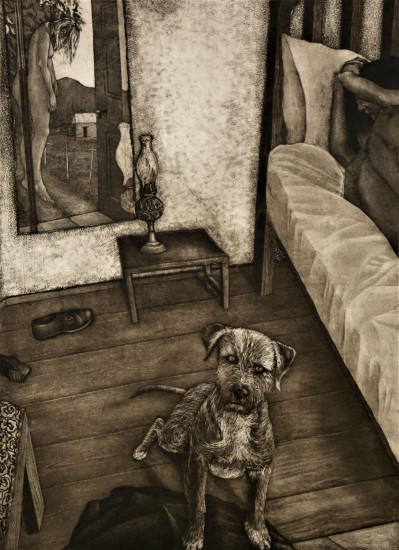 Thresholds/ In Gaps and Absences, 1997 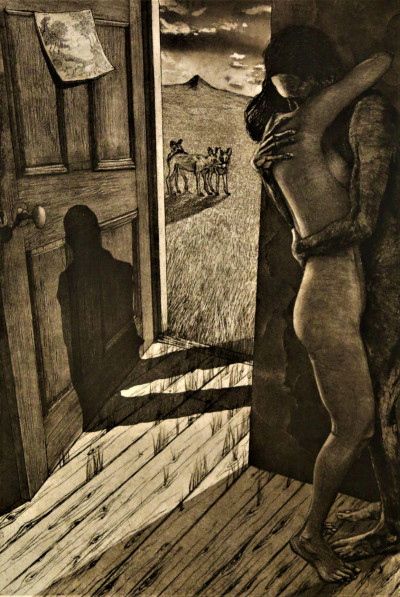 Thresholds/ Of Another World entire, 1997