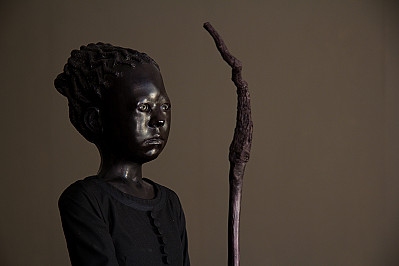 Abstract: In this paper, I consider three instances/examples of a dialectic relationship between an image and a philosophical text. All three instances took place in 1966. A visual prompt, the painting “Las Meninas” was utilized to write about the power of the gaze, socio-political and psychological, by French critical theorists Michel Foucault and Jacques Lacan. The film, “The Battle of Algiers”, was a visual response to a text - the philosophy of Franz Fanon, (whose writing had been influenced by Lacan). The ‘sedimented significations’ of visual culture explored within these texts/images – via representations, were themselves located in geopolitical space. I use these three instances to frame an engagement with my art installation “To be King” (Dixie 2014), which responds to the visual image of Las Meninas, but materializes at the intersection of the encounter, through texts, of the overlapping philosophies of Foucault, Lacan and Fanon. 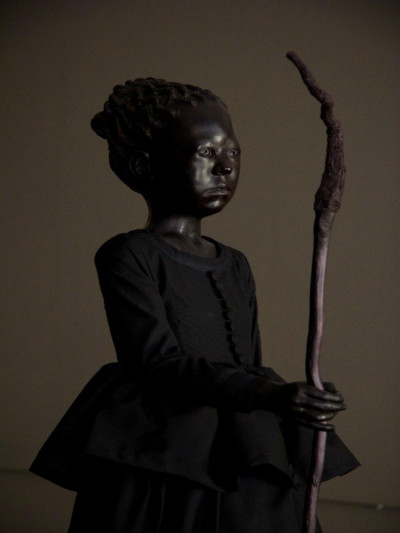 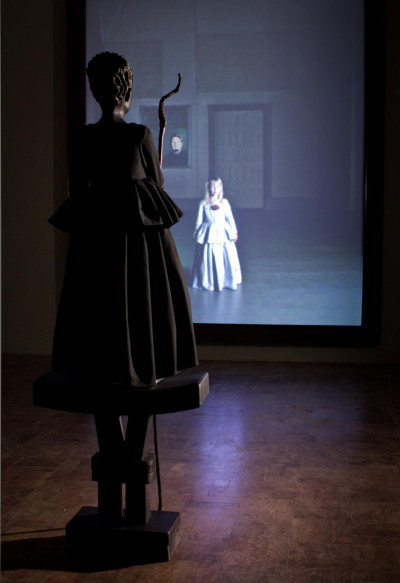 To Be King Installation 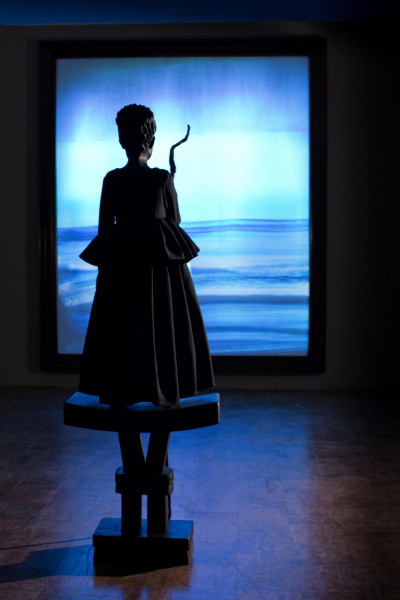 To be King Installation