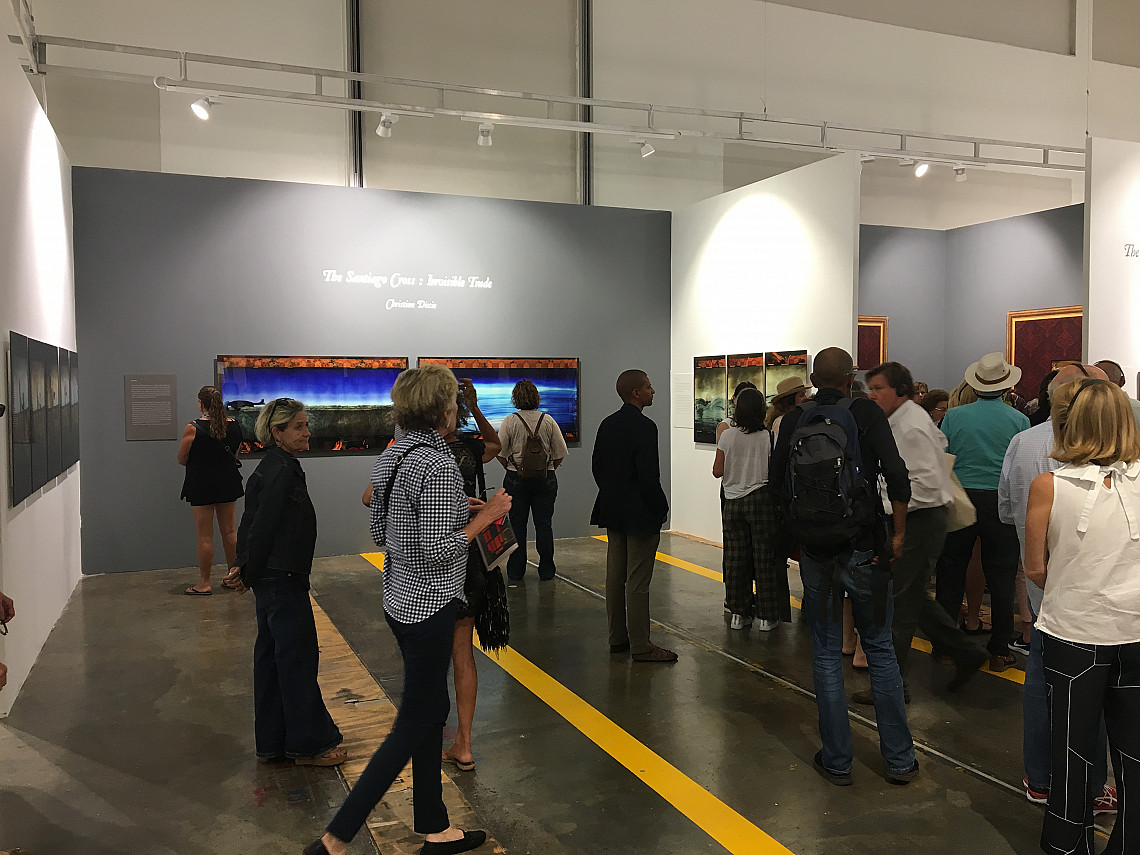 animation component of the To be King installation through the lens of 'trade'.

“Invisible trade, in economics, the exchange of physically intangible items between

Several of the titles of the series reference the heterotopic spaces discussed by Foucault in his 1967 paper Of Other Spaces, Heterotopias. Heterotopias are closed off spaces, real or imaginary - each have their own rules of engagement, yet each reflects the larger social milieu in which they operate.

This exhibition was first shown at the Cape Town Art Fair 2018 and in several ways the Art Fair itself can be seen as a classic heterotopic space. The ‘trade’ of art is foregrounded and this exhibition intended as a comment on the not so invisible trade at the heart of the Art Fair. Fair. 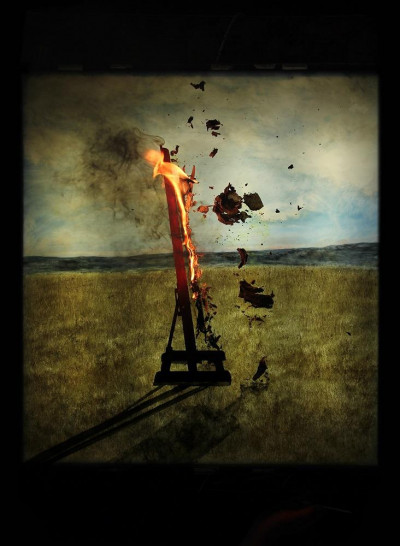 The Santiago cross/ Velasquez at BurntKraal: Slant Away Slightly, 2018 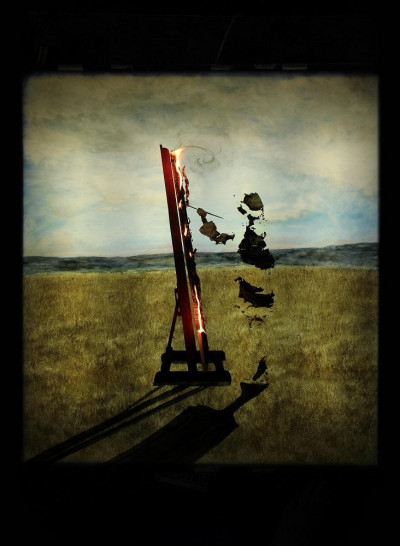 The Santiago Cross/ Velasquez at BurntKraal: A Distant Visitor, 2018 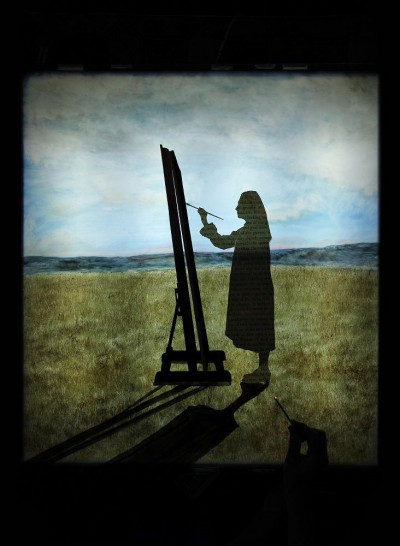 The Santiago Cross/ Velasquez at BurntKraal: Prove This, 2018