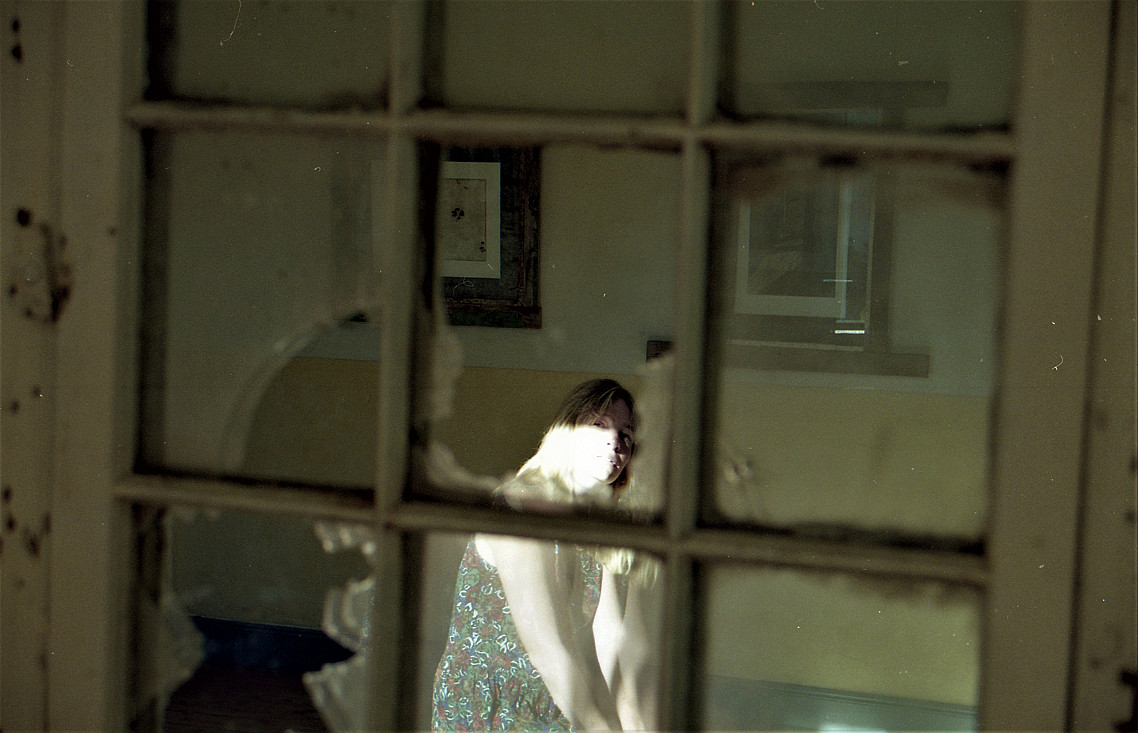 ‘Alert to writings which focused on the ways in which nineteenth-century representations of landscape were bound up with imperialist agendas, Dixie would also explore how the Eastern Cape was, to the colonialist settler, a liminal space between a lost past and an alien present.’( Walters and Schmahmann, 2008)

Christine Dixie's work is concerned with landscape. However, it is also interested in the relationship between vision, surveillance, and trauma. Instead of the azure distances and aerial perspective we find in topographical illustration, her printmaking offers a different view of gendered, threshold spaces. (David Bunn, 1998) 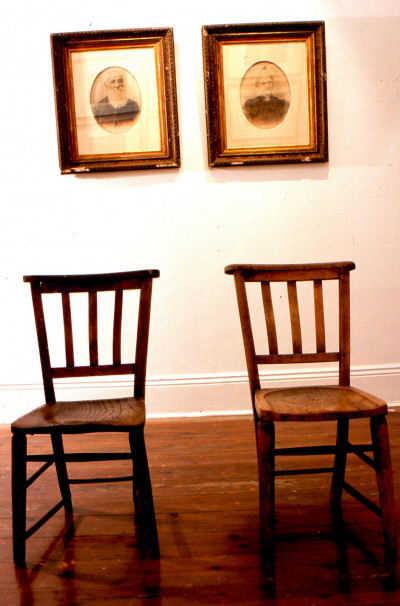 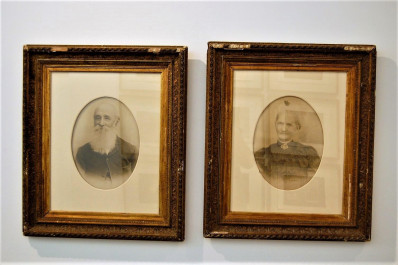 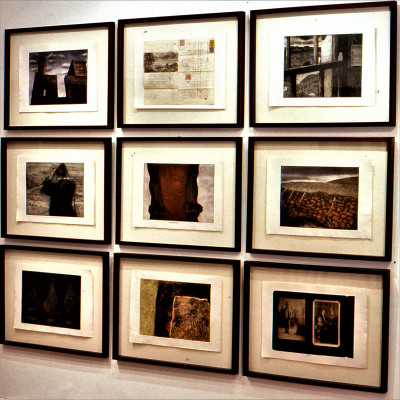